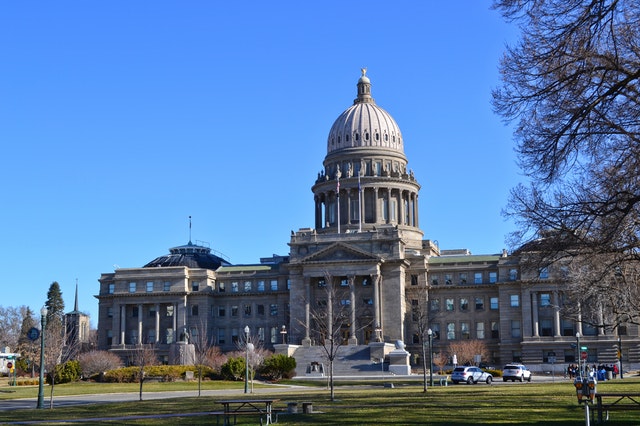 Where are the moderates?

For most of our history, America was a nation of “moderates.” We have always had voters, and politicians. at the extremes of the political spectrum. But, for the most part, Americans have clustered around the middle.

Today, the Parties have both moved to the extremes, and there are few elected officials who represent the middle.

This isn’t because America has fundamentally changed. It is happening because a very vocal minority has captured the parties with candidates who represent their extreme views.

The great majority of the American people still want moderation. But politicians have become so concerned about their “base” that they refused to listen to the rest of the voters.

The result is that we have a Congress at war with itself. Nothing gets done because no one at the extremes of either party will work with members of the other party.

IT’S TIME FOR A CHANGE.

Congressman Phil Roe is an unabashed extremist — a self-proclaimed Tea Partier and member of the Tea Party Caucus in the House of Representatives.

Phil Roe has an established record of refusing to work with anyone who does not share his extreme views — and he votes the way his party leaders tell him to vote.

We need a Representative who put politics aside and work to solve our problems.

We need a Representative who is willing to see both sides of every issue.

We need a Representative who is not limited by his party’s a political agenda.

MY PLEDGE TO THE VOTERS

I will always seek out, and work with, anyone who has a good idea — regardless of their party affiliation.

I will always work to find solutions that accommodate the interests of all voters.

I will always vote on issues based on what is best for the country — regardless of what my party leaders may want.

I will never let politics, special interests or electoral considerations determine how I vote on any issue.